The Georgeson Botanical Garden (GBG) is a nationally recognized botanical garden and a member of a network of educational and research institutions dedicated to plant culture and conservation.  It is located at the Fairbanks Experiment Farm and is part of the School of Natural Resources and Extension at the University of Alaska Fairbanks. 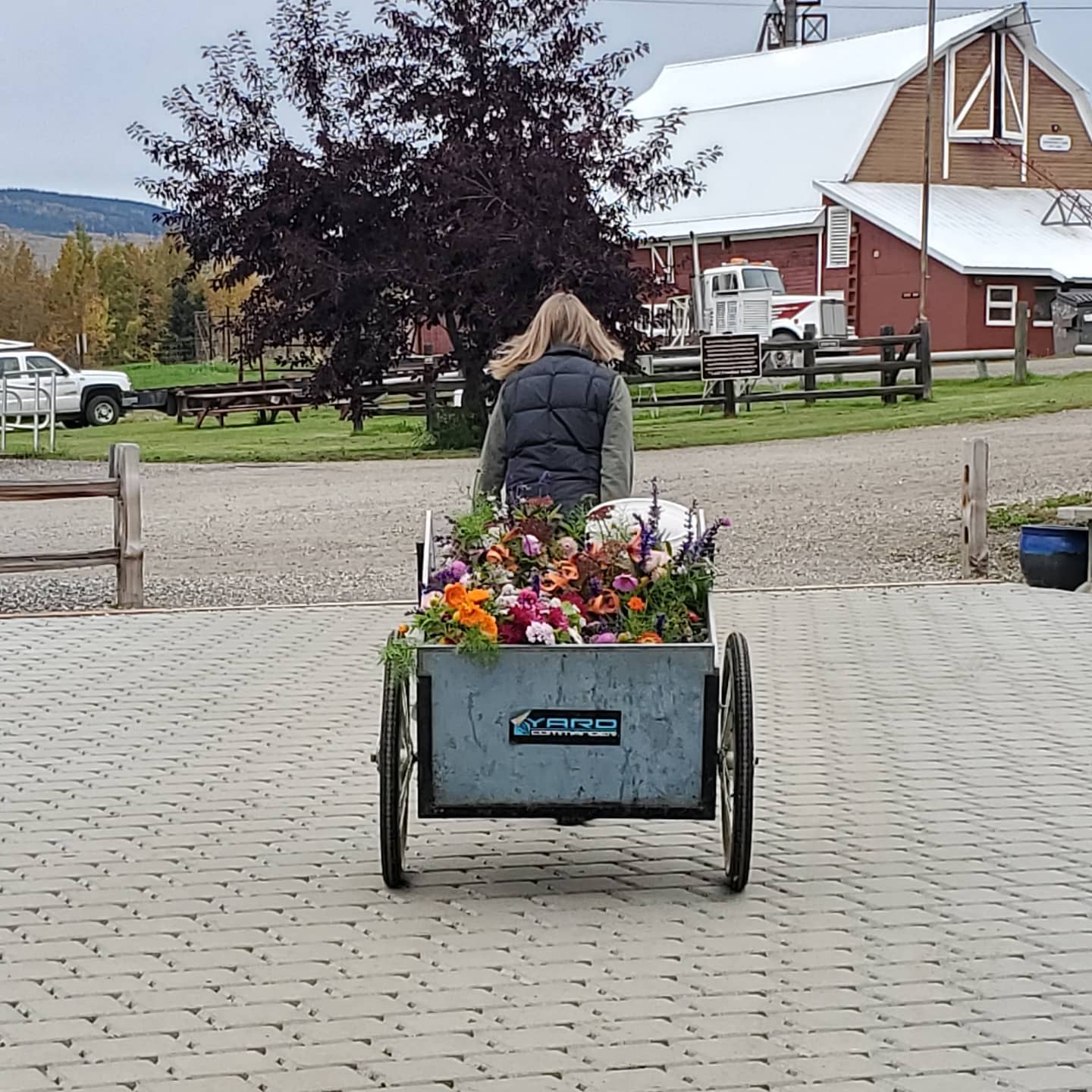 To conduct research, education, and outreach in relation to high latitude horticulture.

The Georgeson Botanical Garden began in 1989 as a research, educational, and public outreach program. However its roots lie much deeper.  In 1898, 31 years after the US purchased Alaska, the Secretary of Agriculture of the USDA sent special agent of agriculture, Charles Christian Georgeson, to Alaska to explore the agricultural potential of the state.  His job was to determine if this remote land of extreme environmental conditions could be farmed and, thus, sustain a human population.  Georgeson established 7 Agricultural experiment stations in Alaska.  The first one was is Sitka, the capital at that time.  Other stations included Kenai, Rampart, Copper Center, Kodiak, Fairbanks and Matanuska.  Fairbanks and Matanuska are the only remaining experiment farms.  The Fairbanks experiment station was established in 1906 and in 1931 the farm was incorporated into the Alaska Agricultural College and School of Mines (renamed the University of Alaska Fairbanks in 1935).

The purpose of setting up these experiment stations was to learn which crops would grow best, to develop techniques for crop production and to share knowledge with local residents. The public showed interest and visitation to the agriculture experiment plots increased. Some visionaries at UAF proposed turning the muddy paths and straight rows of trial plants into a space that is more accessible and welcoming to the public. As the Garden grew, so did its focus on community involvement. The Garden is a dynamic space and continues to grow, adding programs and events that encourage connections between people and plants. 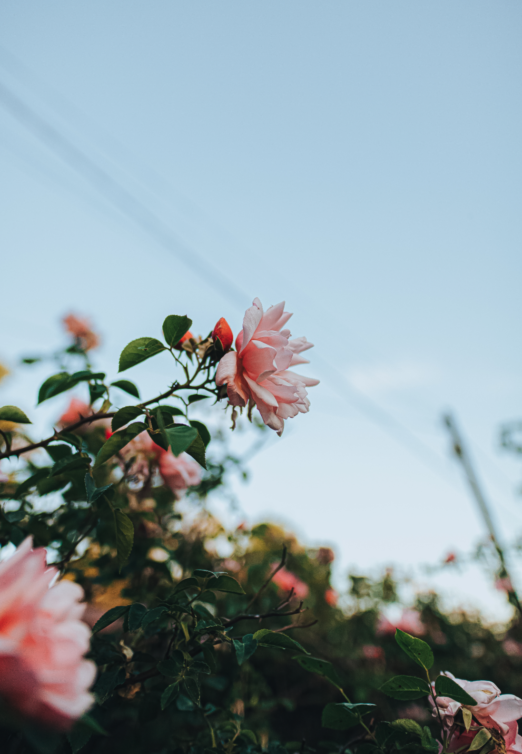